An upcoming gallery show changes the rules of the game.

«Clients are the difference between design and art», as a common saying goes. In fact, it is the client who sets the goals, decides on the budget and approves the final scent. Hence, perfumers work under constraints defined by the client whereas creative work is often associated with freedom and autonomy. Yet, constraints can also be helpful because they stimulate creativity rather than suppress it. This clip shows how Christophe copes with a set of self-defined constraints and highlights the importance of independent work for the creative practice. A few days later, the project Hemingway in 6-Major was actually exhibited at a fancy gallery in Chelsea. «Imagine working in an open space while a neighboring workmate eats pizza!»

This was the experience we asked Christophe to capture with a scent. The pizza scent was later used in an exploratory study on the role of the sense of smell in the workplace. We knew that odors we encounter in everyday life are complex mixtures of different notes. Nevertheless, a few characteristic molecules are usually sufficient to evoke the generic smell substances, like coffee or chocolate. However, a generic smell can hardly capture a specific experience or workplace situation.  In this session with Christophe, the assistant perfumer Ugo Charron and the scent journalist Denise Beaulieu we learn about the olfactory lifecycle of pizza.

Perhaps the most straightforward approach to making goods more experiential is to add elements that enhance the customer’s sensory interaction with them. Some goods richly engage the senses by their very nature: toys, cotton candy, home videos, CDs, cigars, wine, and so forth. While the very use of these goods creates a sensory experience, companies can sensorialize any good by accentuating the sensations created from its use. Doing so requires awareness of which senses most affect customers, focus on those senses and the sensations they experience, and the consequent redesign of the good to make it more appealing.

In the inverse of the contemporary practice of pumping fragrances into retail environment, recently the restaurant chain Pizza Hut gave away bottles of Eau de Pizza Hut perfume, smelling of freshly-baked pizza dough, in order to attract customers.

A molecule reaching your nose, whether flying from a jasmine flower, or from a laboratory bottle containing that molecule, is exactly the same molecule. The nose smells, but the nose does not see. The nose does not know if that volatile molecule travelling through the air comes from real jasmine or from a reconstitution of it in your bottle. Of course, the reconstitution must be good! This means it is easier to make an airport tunnel smell like real jasmine than to use pictures, a video, or a trompe l’oeil to make people believe that they are walking through a real jasmine plantation in that tunnel.

Volatiles, and in particular biogenic volatile organic compounds (VOCs), are everywhere. They directly and indirectly influence the lives of many plant and insect species, and even human beings in many ways. Transported by diffusion through the air, they perform numerous functions, for example as so-called «semiochemicals», «infochemicals» or «pheromones» for the communication between insects and/or plants,1,2 for (insect) mat- ing2–4 or even, as a consequence of their pleasant taste or smell to humans, as flavours and fragrances.4,5 Without volatile compounds, life on earth as we know it would be impossible.

Smells are not so much perceptions of objects but of changes in context. You are constantly surrounded by hundreds of molecules but you rarely are aware of their smell all the time. 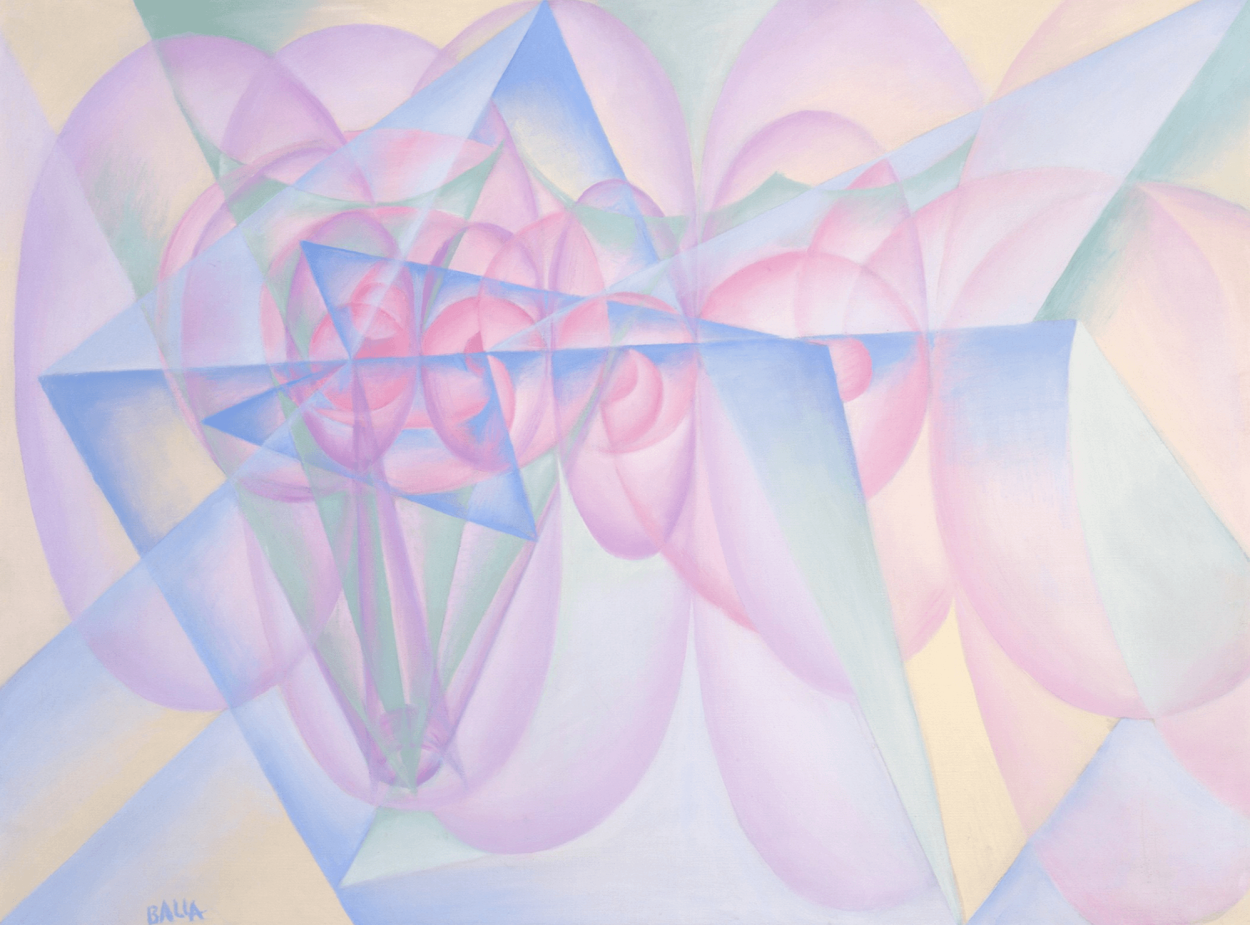 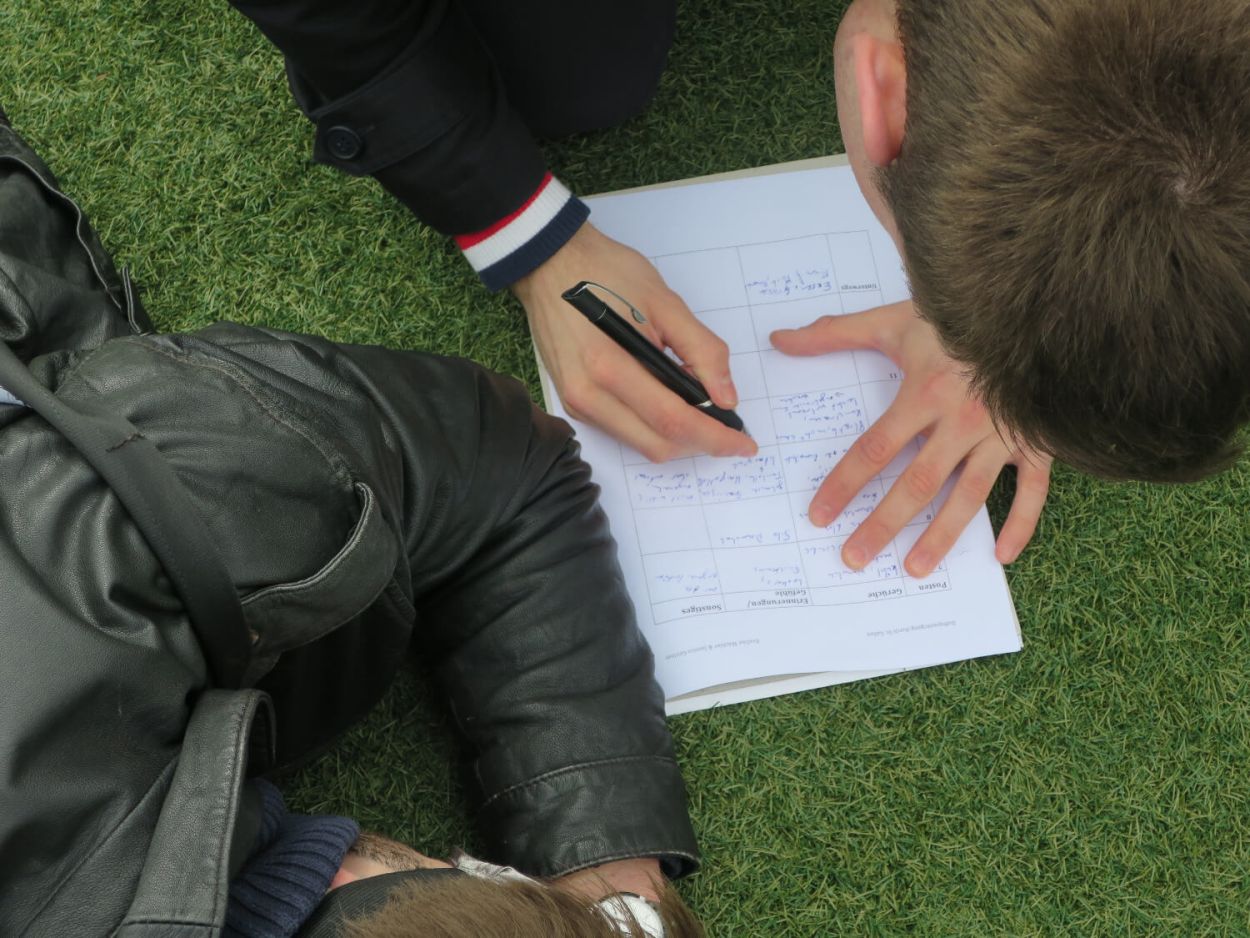 Students at the University of St.Gallen attending a seminar on smell culture conduct a scent walk on campus. 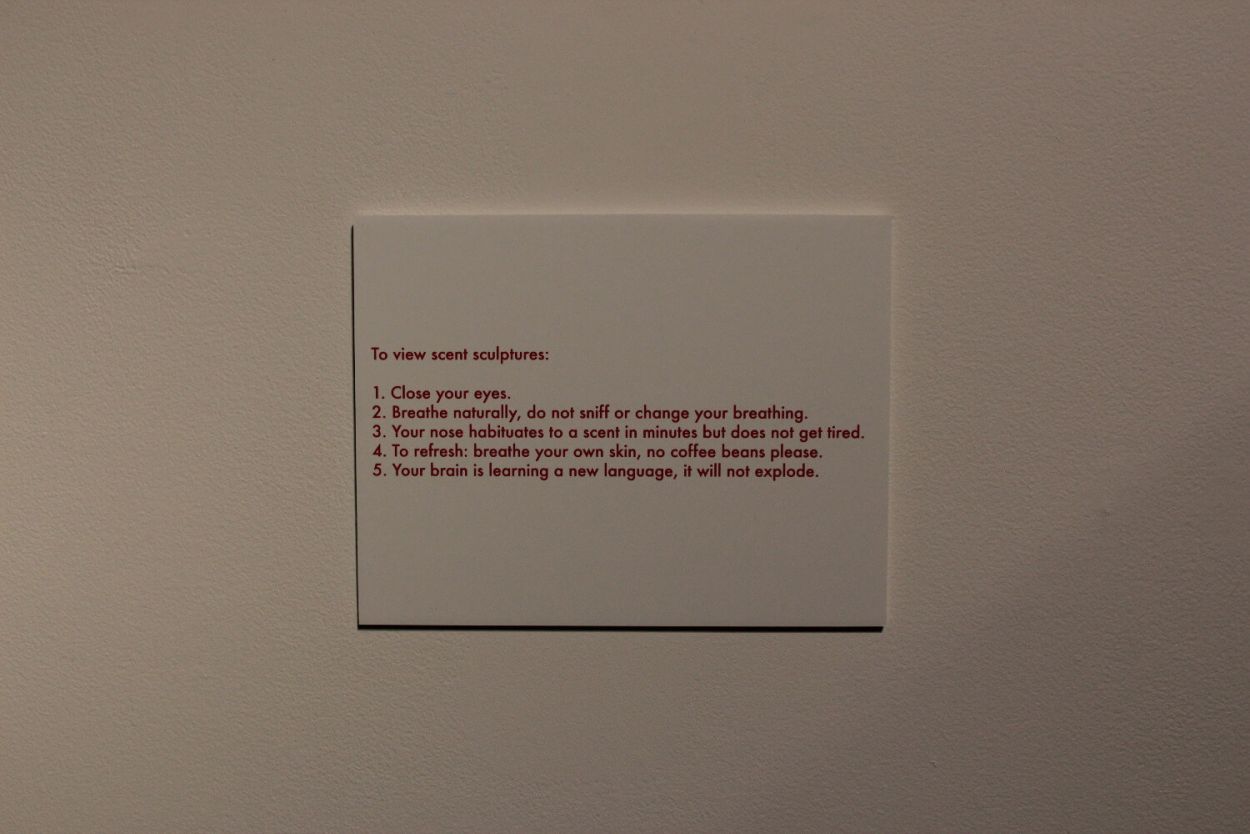 Sign on display at Dillon Gallery in New York. 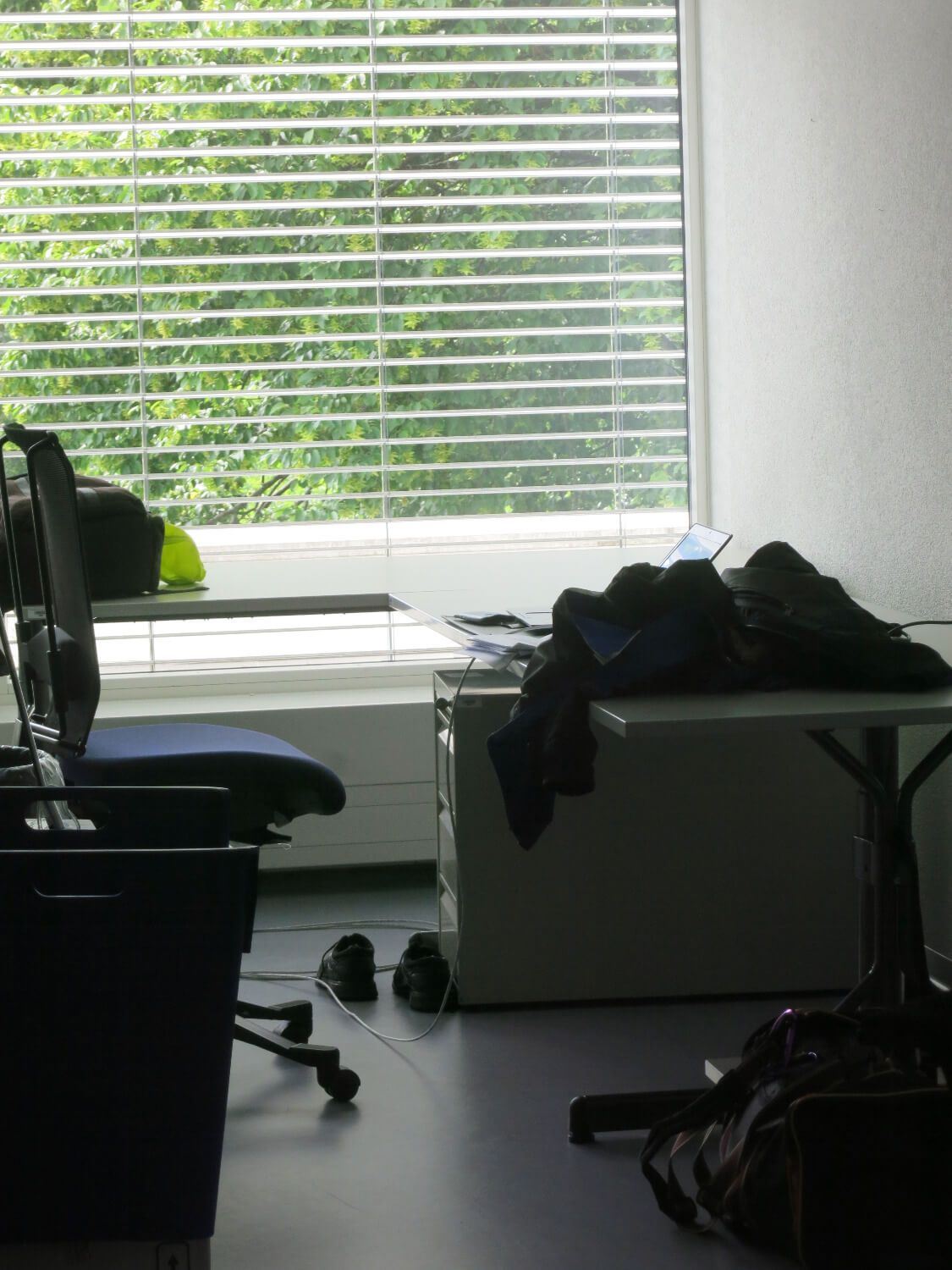 Snapshot of on olfactory situation (scentcape) in an office. 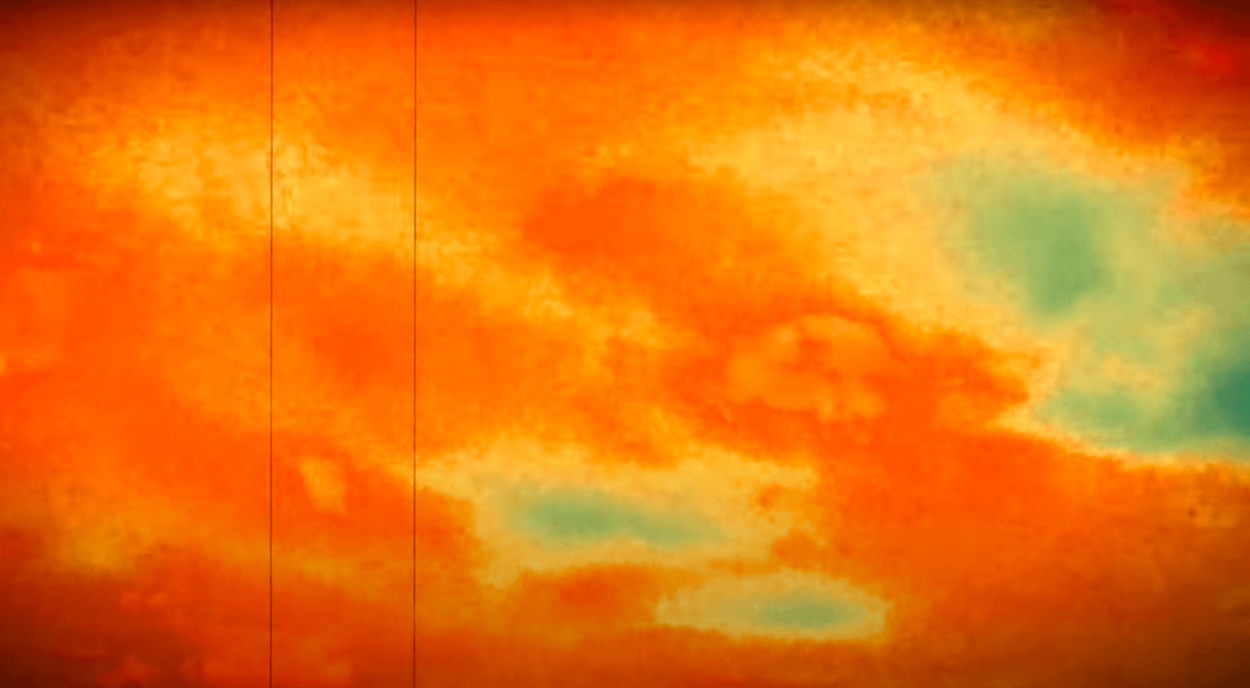 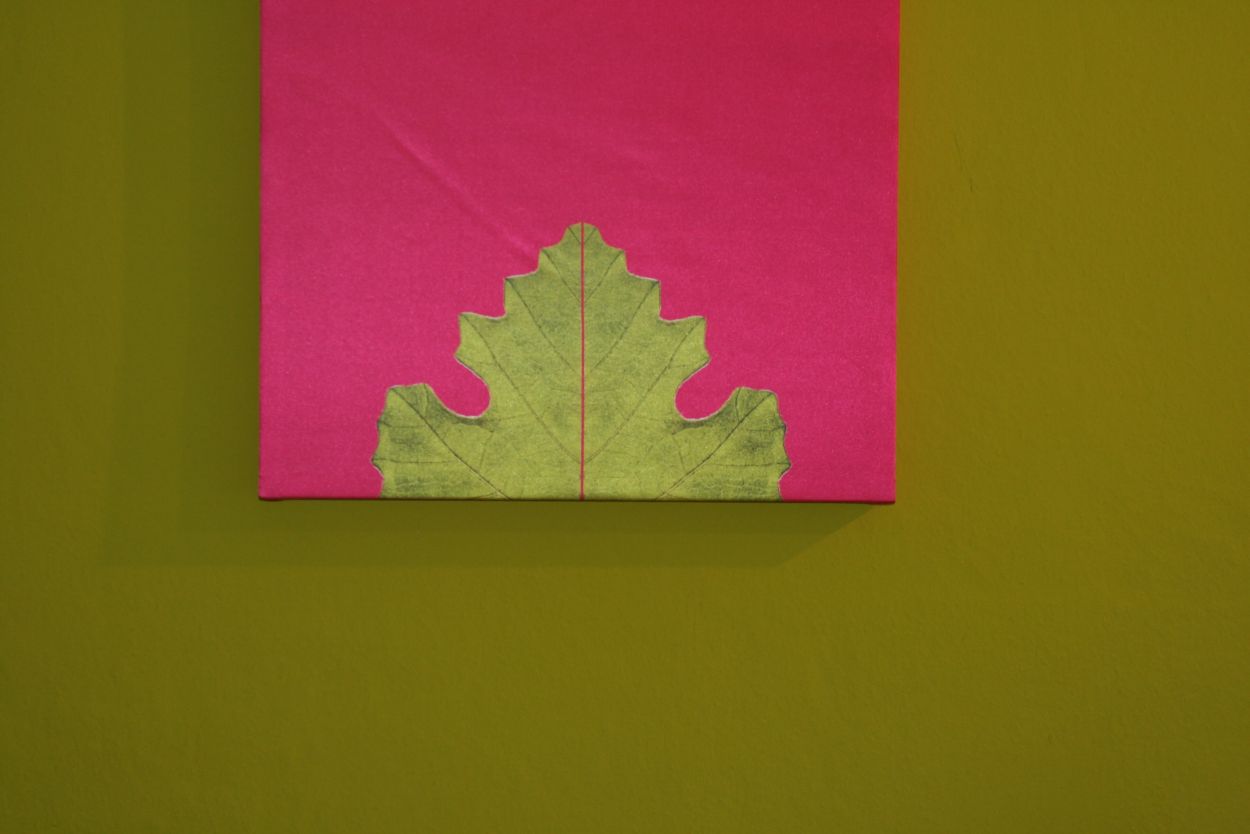 A picture on the wall at Dreamair, Berlin. 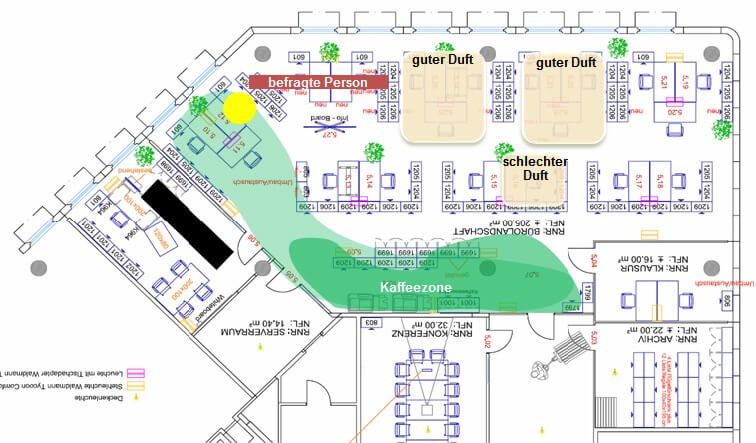 The sense of smell can highlight the spatial dimension of organizations. The term smellscape coined by the geographer J. Douglas Porteous (1985) refers to a variety of distinct olfactory zones crisscrossed by different scent trails of people who inhabit them. This image maps a contemporary workplace as a smellscape. 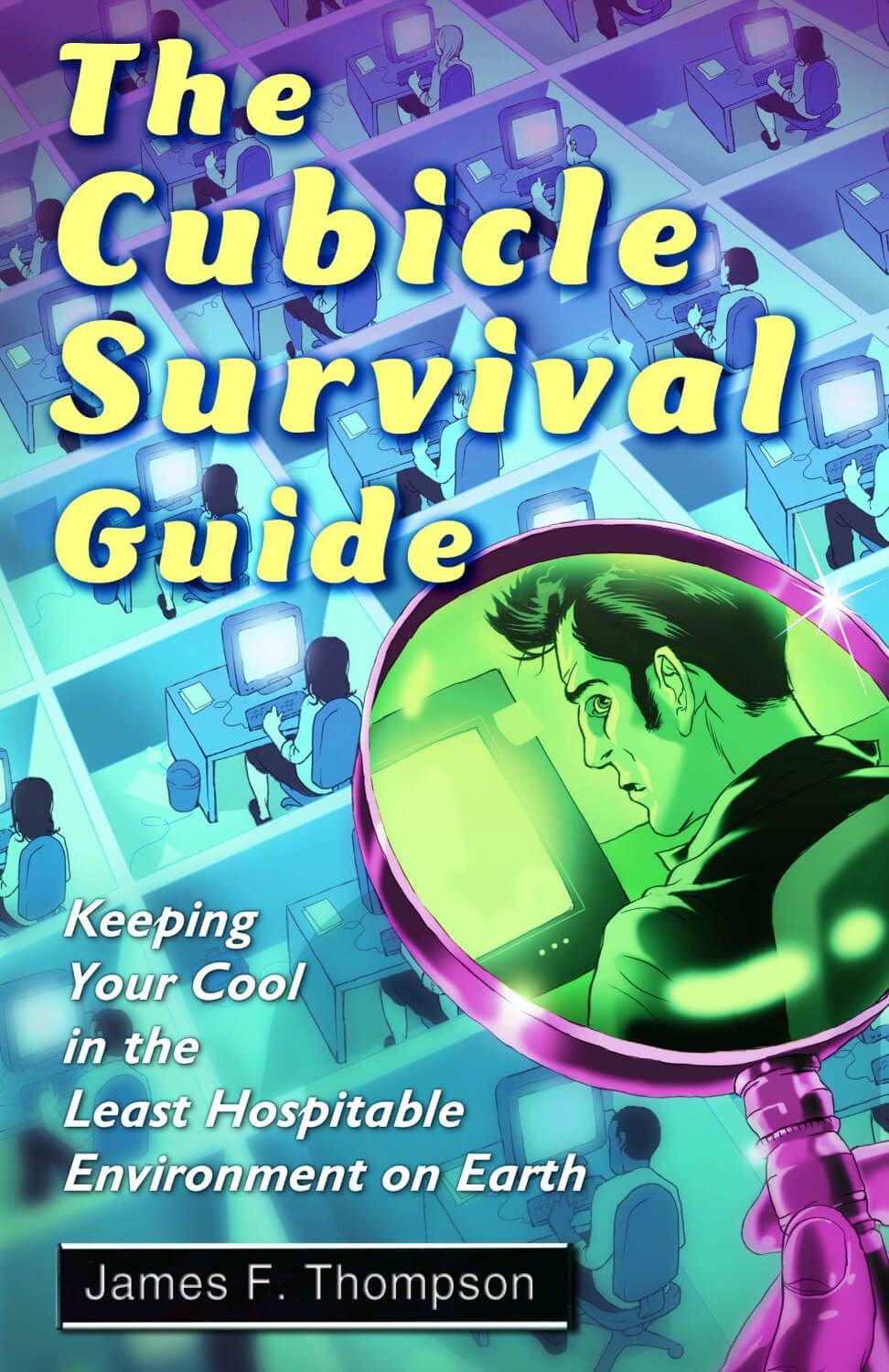 Food smells are a widely neglected issue in today’s workplace. This compelled us to research it, and to ask Christophe for a pizza scent. Book cover of Thompson, J. F. (2007). The cubicle survival guide: Keeping your cool in the least hospitable environment on earth. New York: Villard. 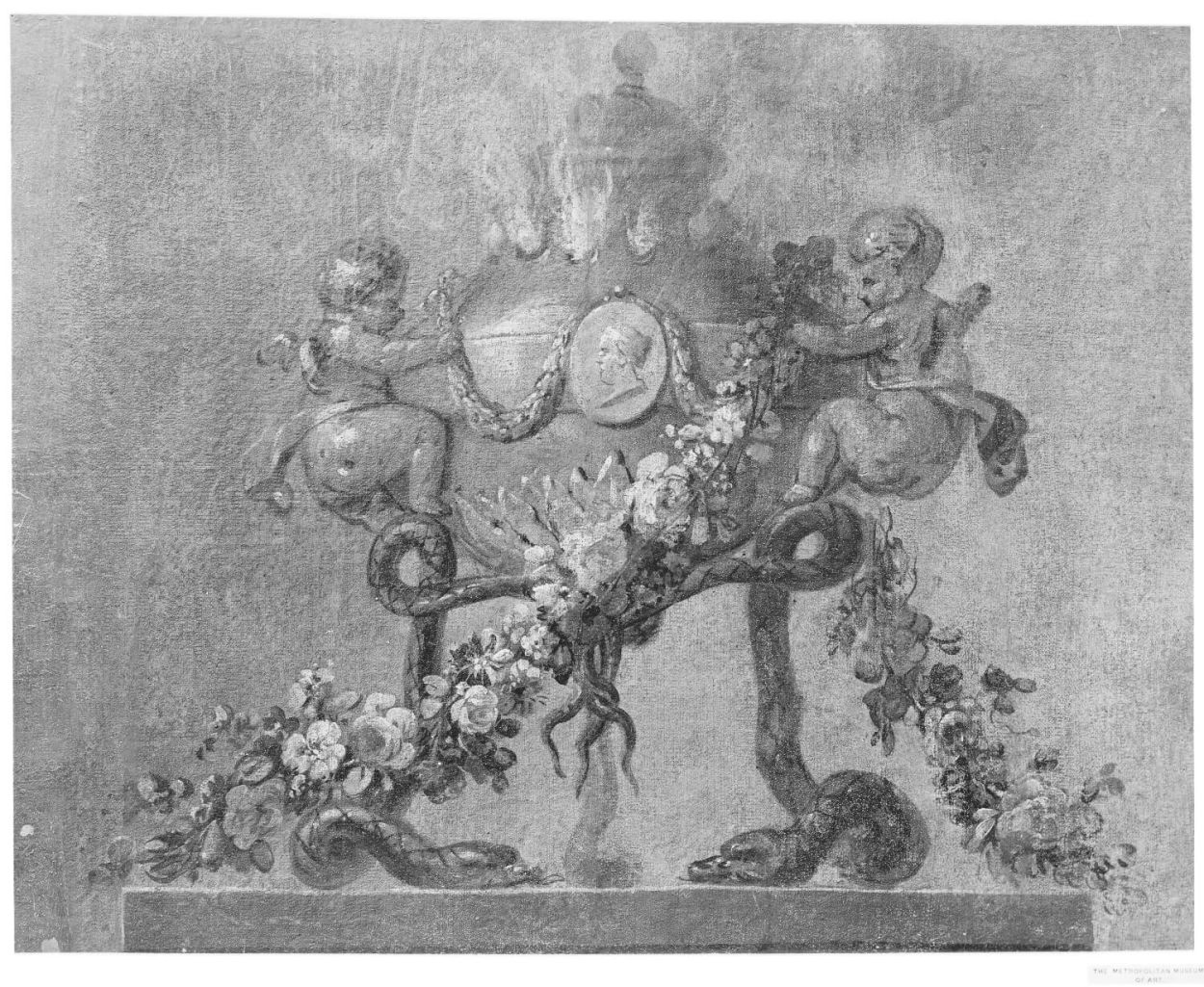 A perfume-burner supported by baby tritons and garlanded with flowers. 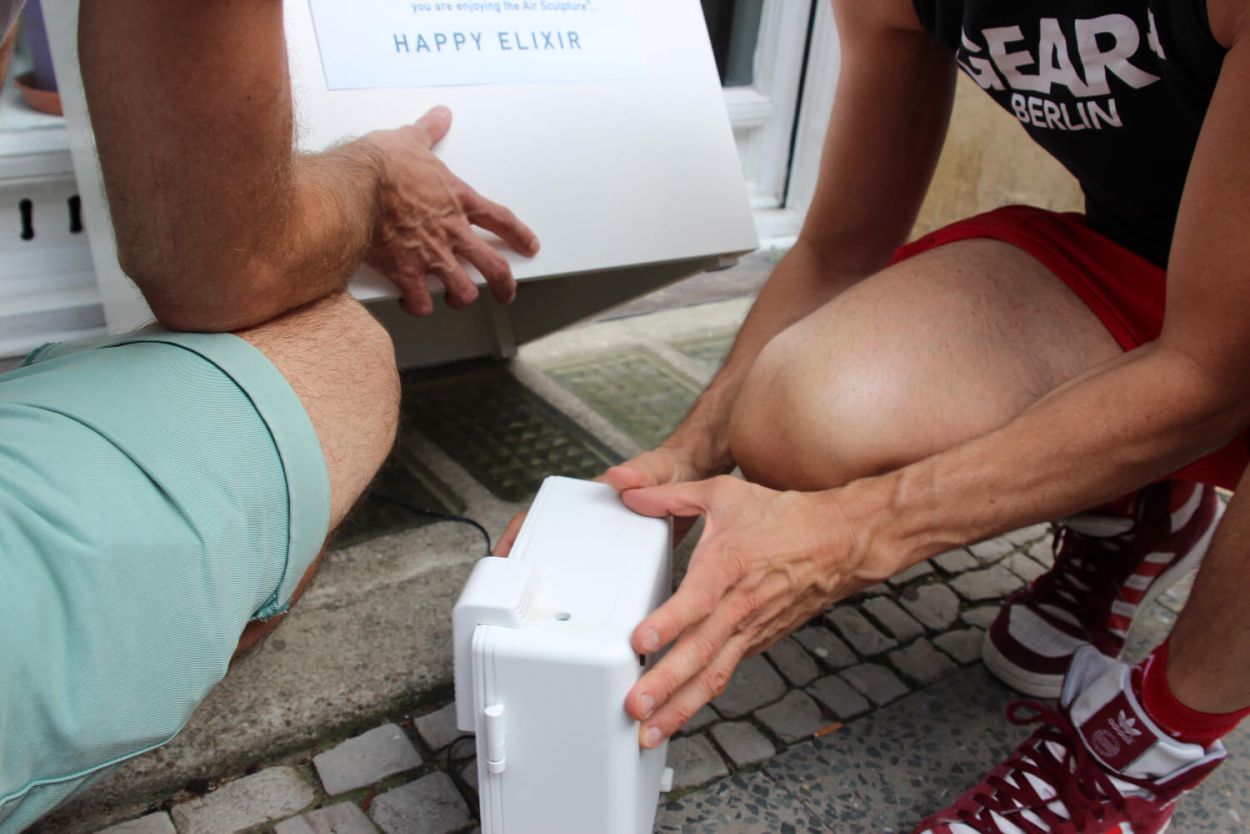 Experimenting with a scent diffuser. 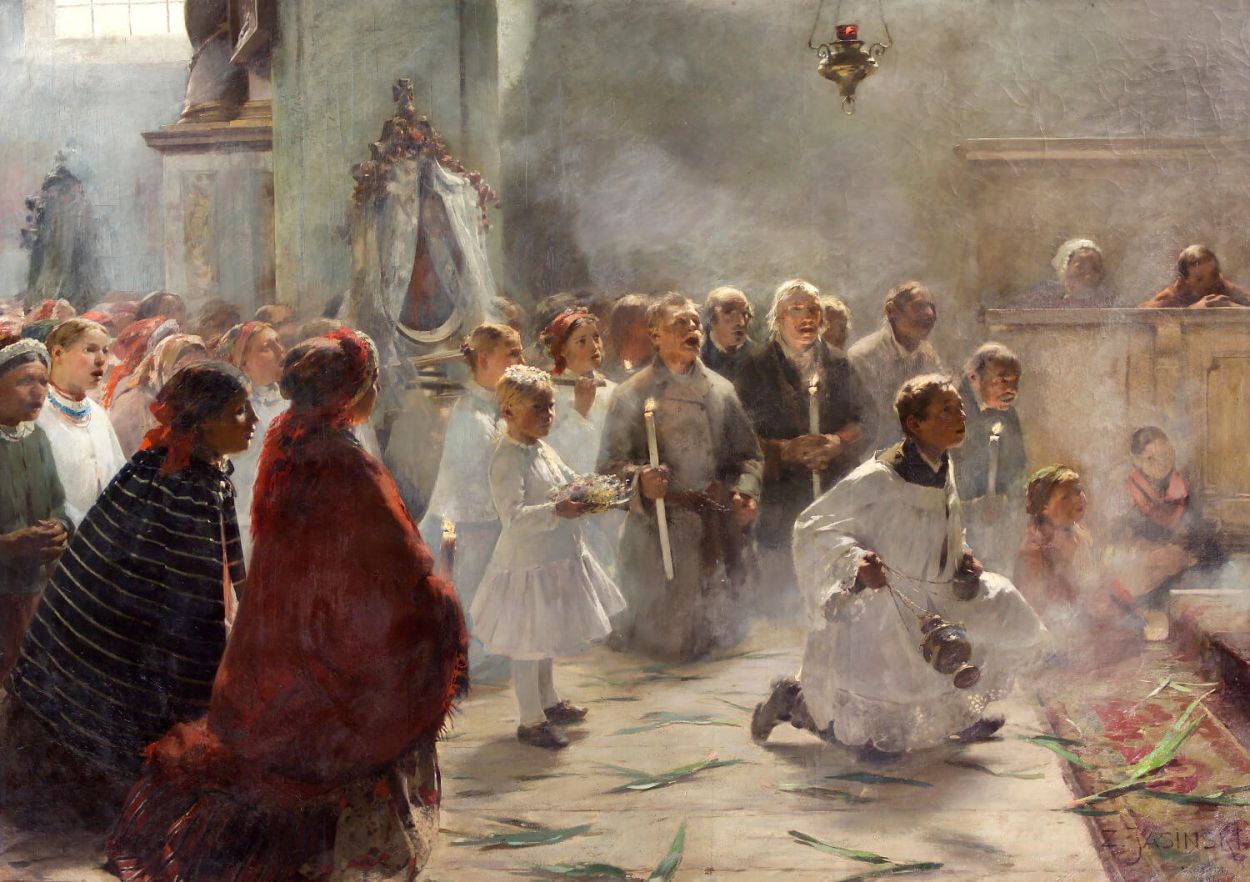 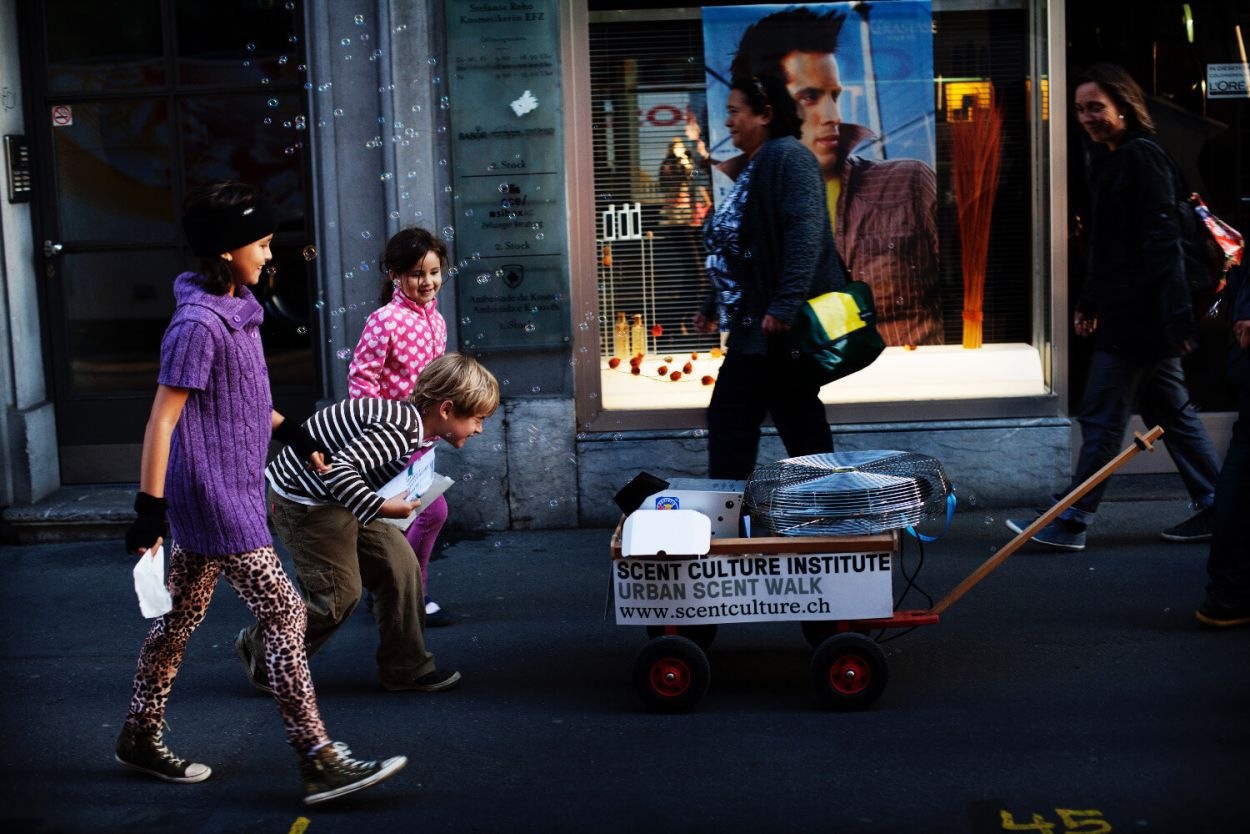 Hunting scent bubbles at Bern Urban Scent Walk, in the context of the 2014 Bern Biennial. 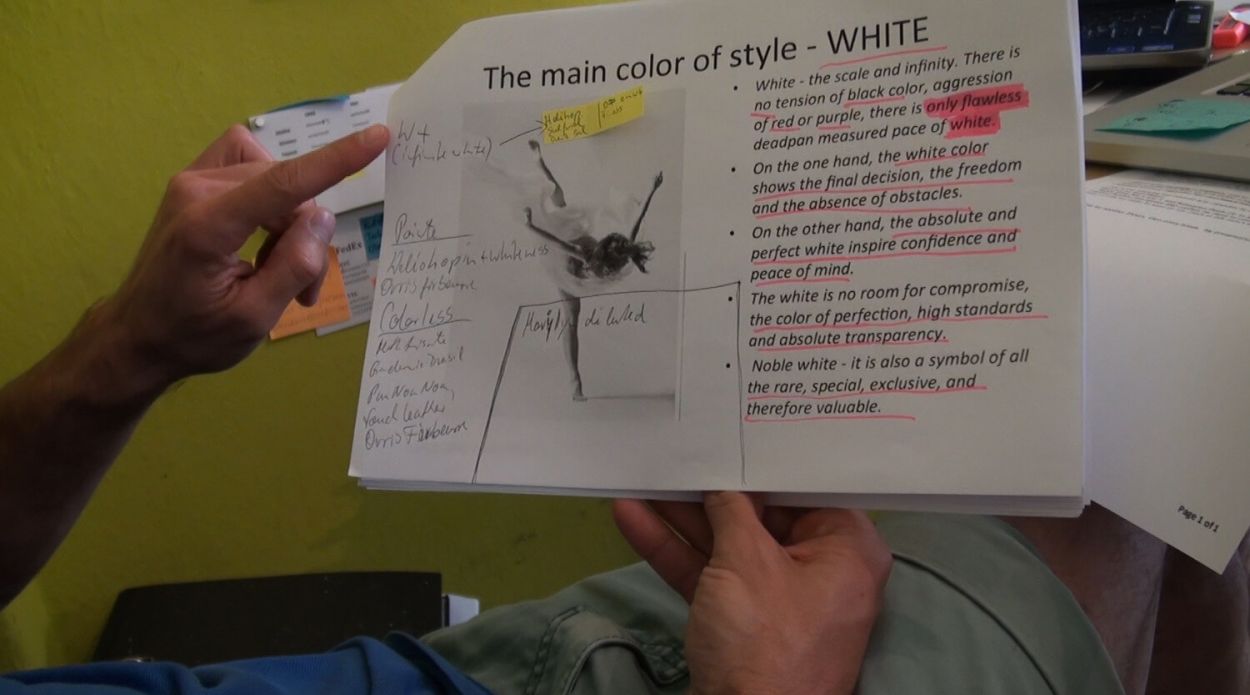 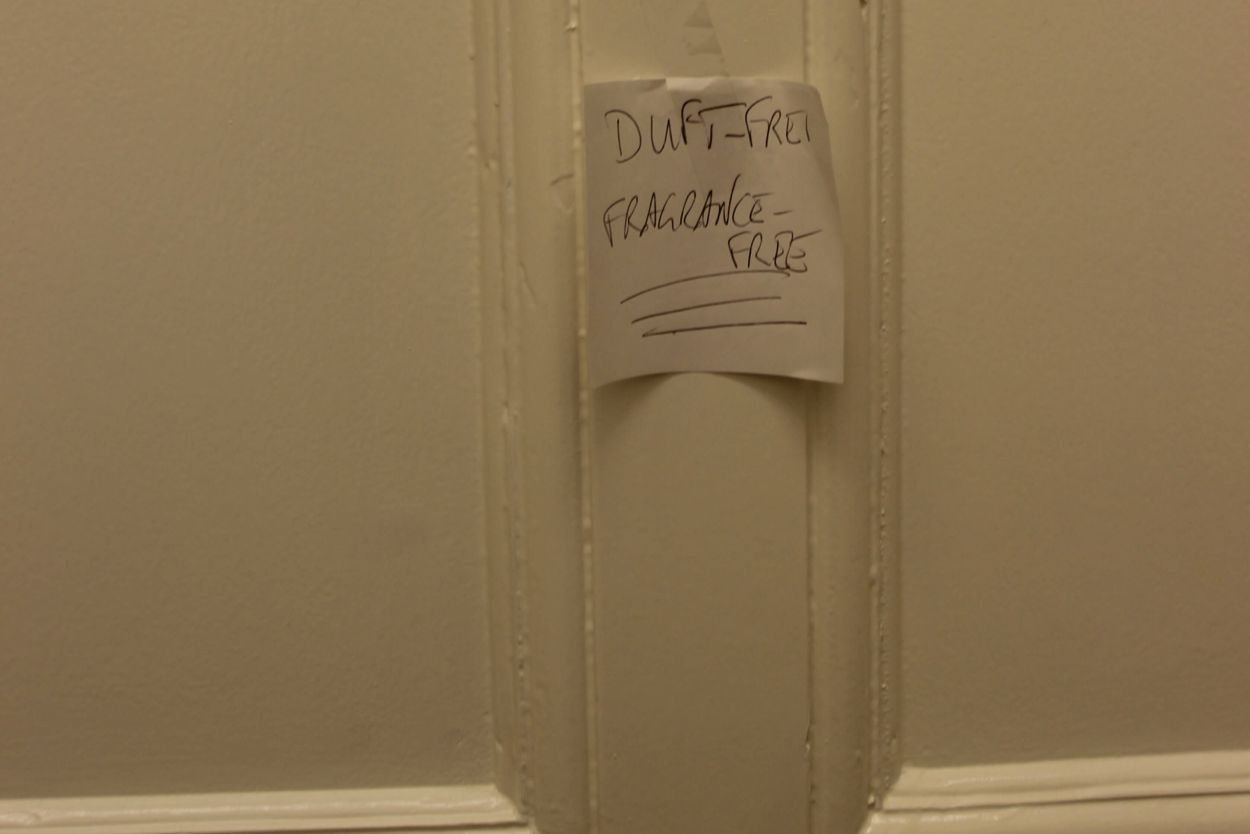 A sign on the door labelling a scent-free room in the laboratory. 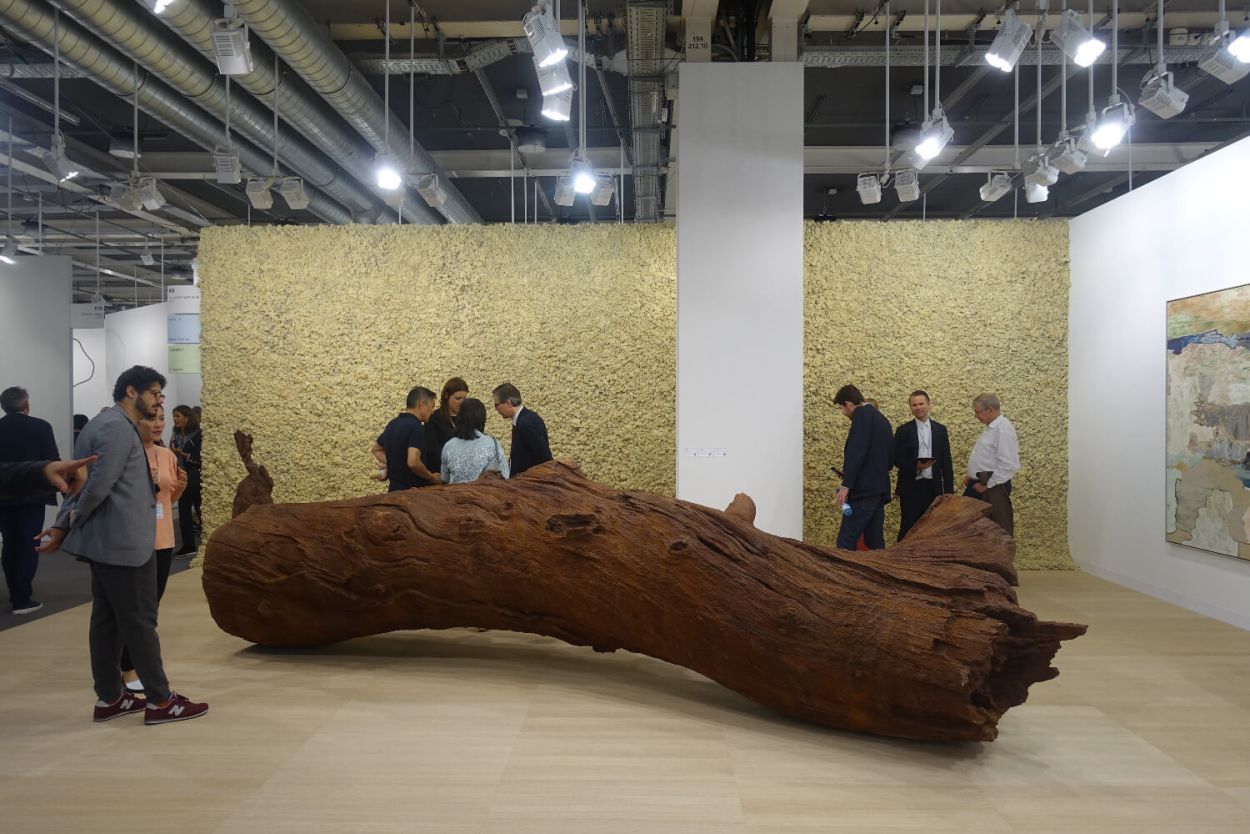 A snapshot of Olafur Eliasson’s Moss Wall at Art Basel: A pungent smell surrounds the booth of the Berlin based gallery Neugerriemenschneider.